Between the many organisations that look after the needs of children, only one of these carries this mission in their name. A name that is the declaration of their intent: Save the Children. The idea behind the film was to capture the essence of childhood and tell the story in a way we can all identify. The tone of voice is that of a secular prayer, an energetic plea that permeates with passion and delicacy the DNA of Save the Children. It was filmed, in the field, for Save The Children in Nepal and Uganda and in Italy within their Punti Luce (access points) across Italy. This campaign was broadcast on the web, television and in cinemas. 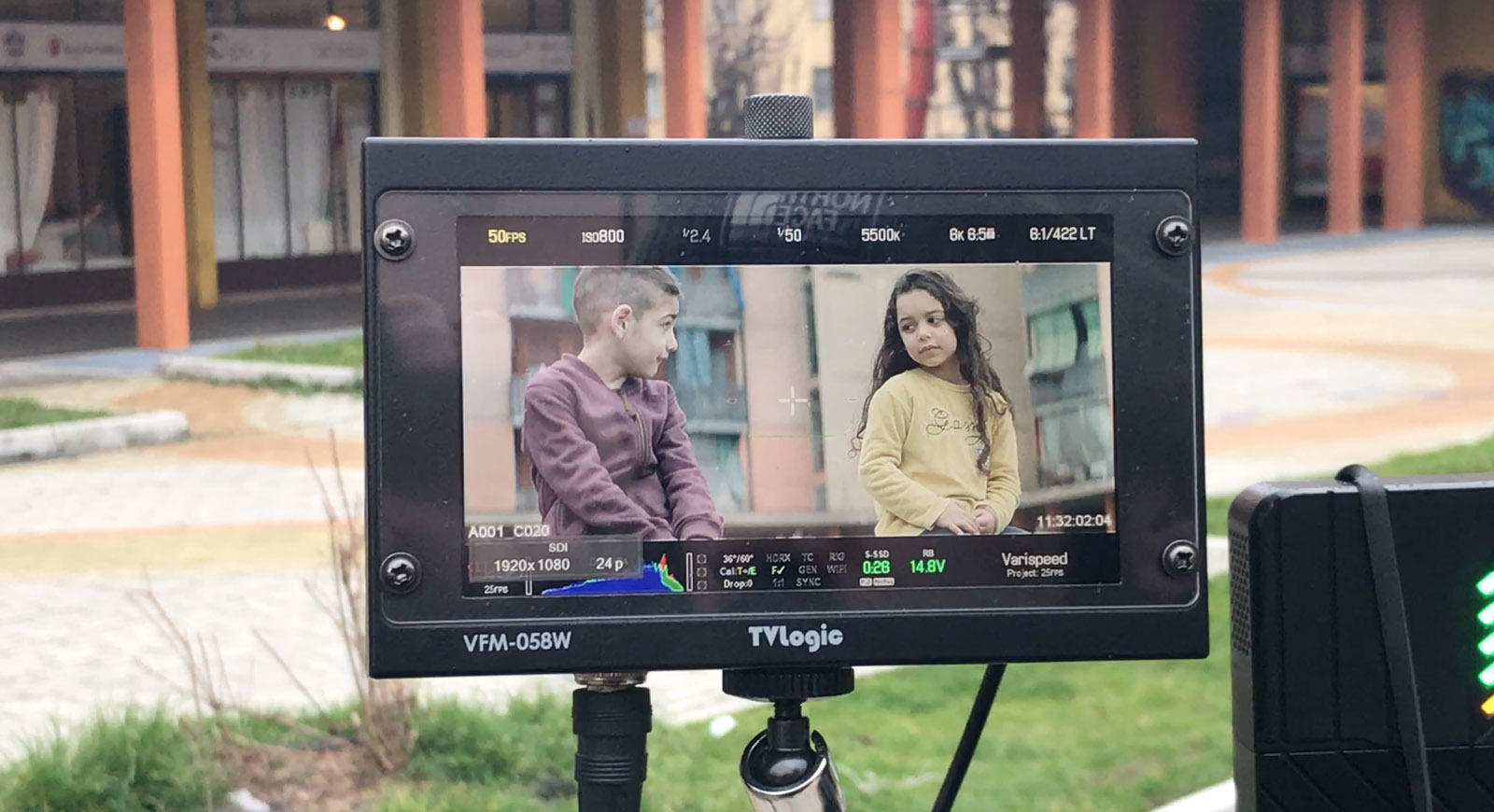 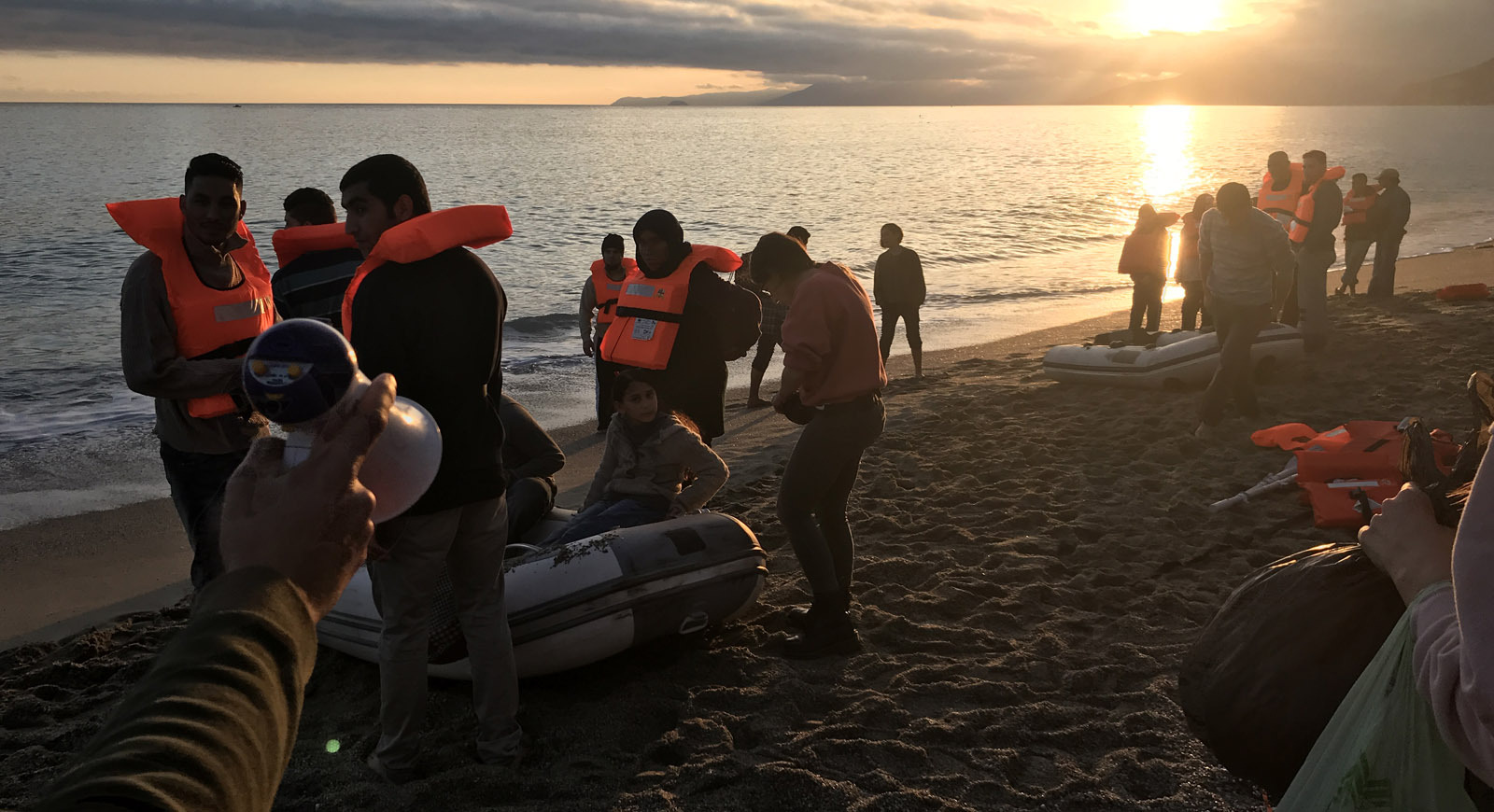 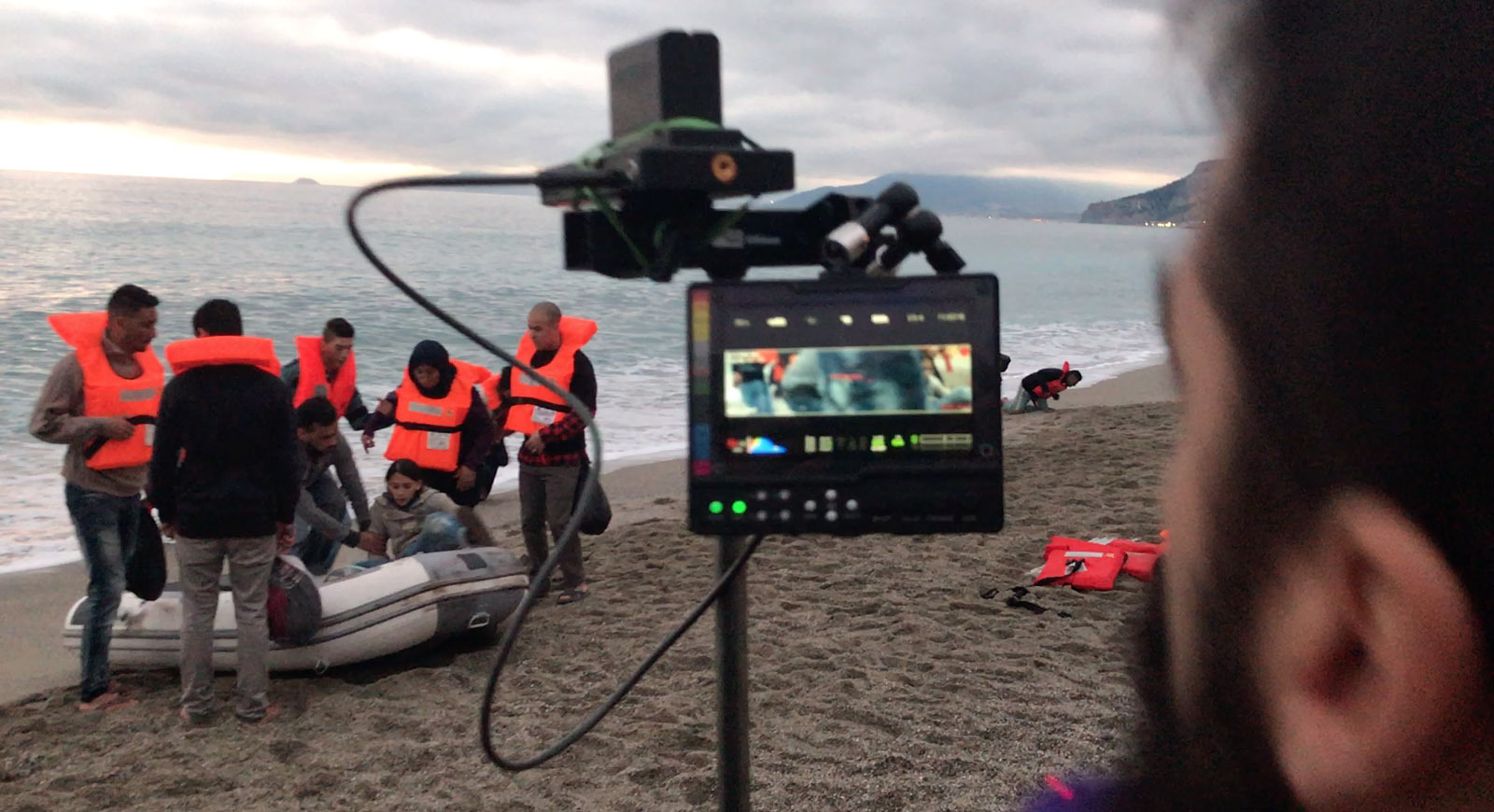 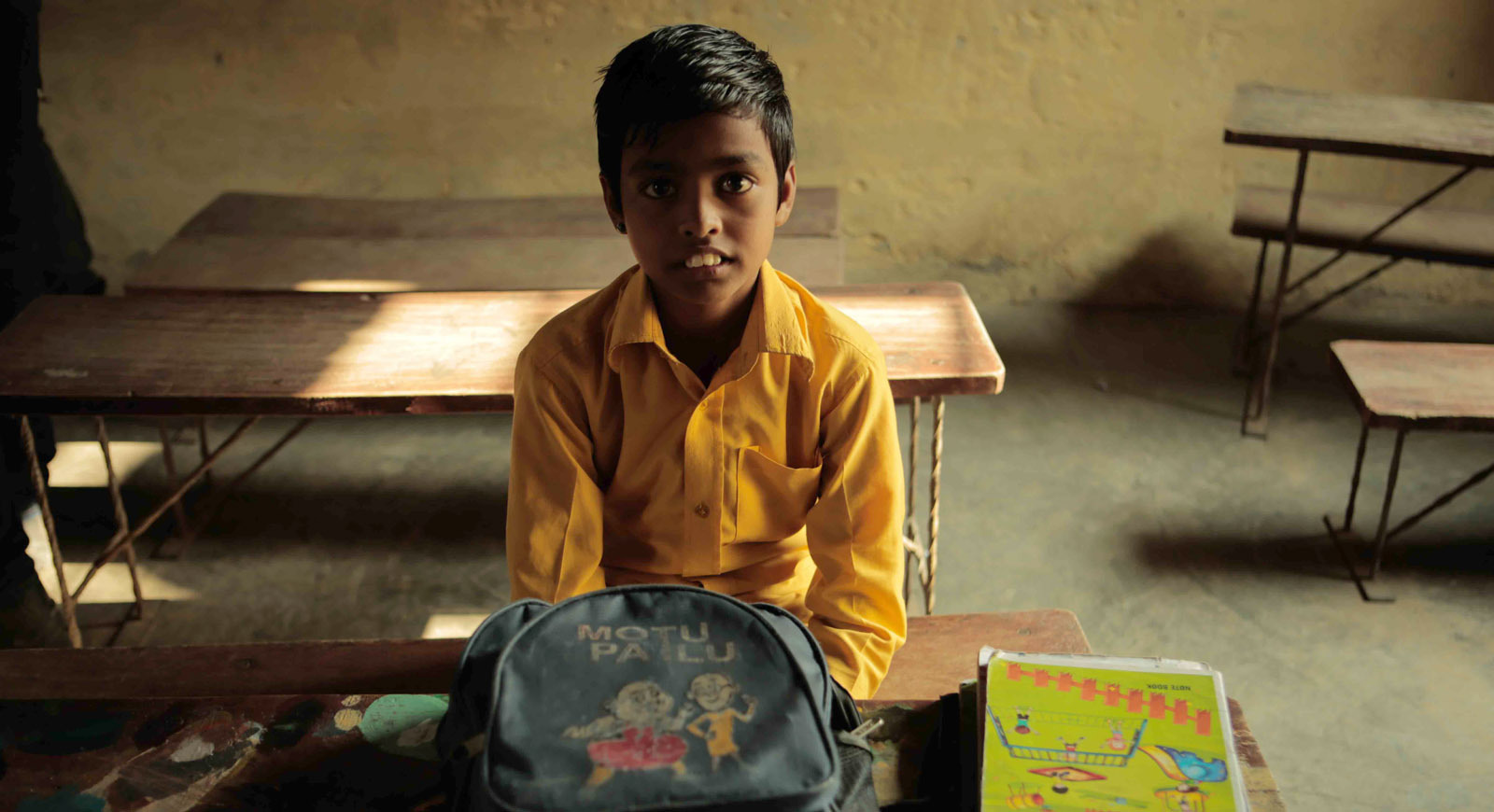 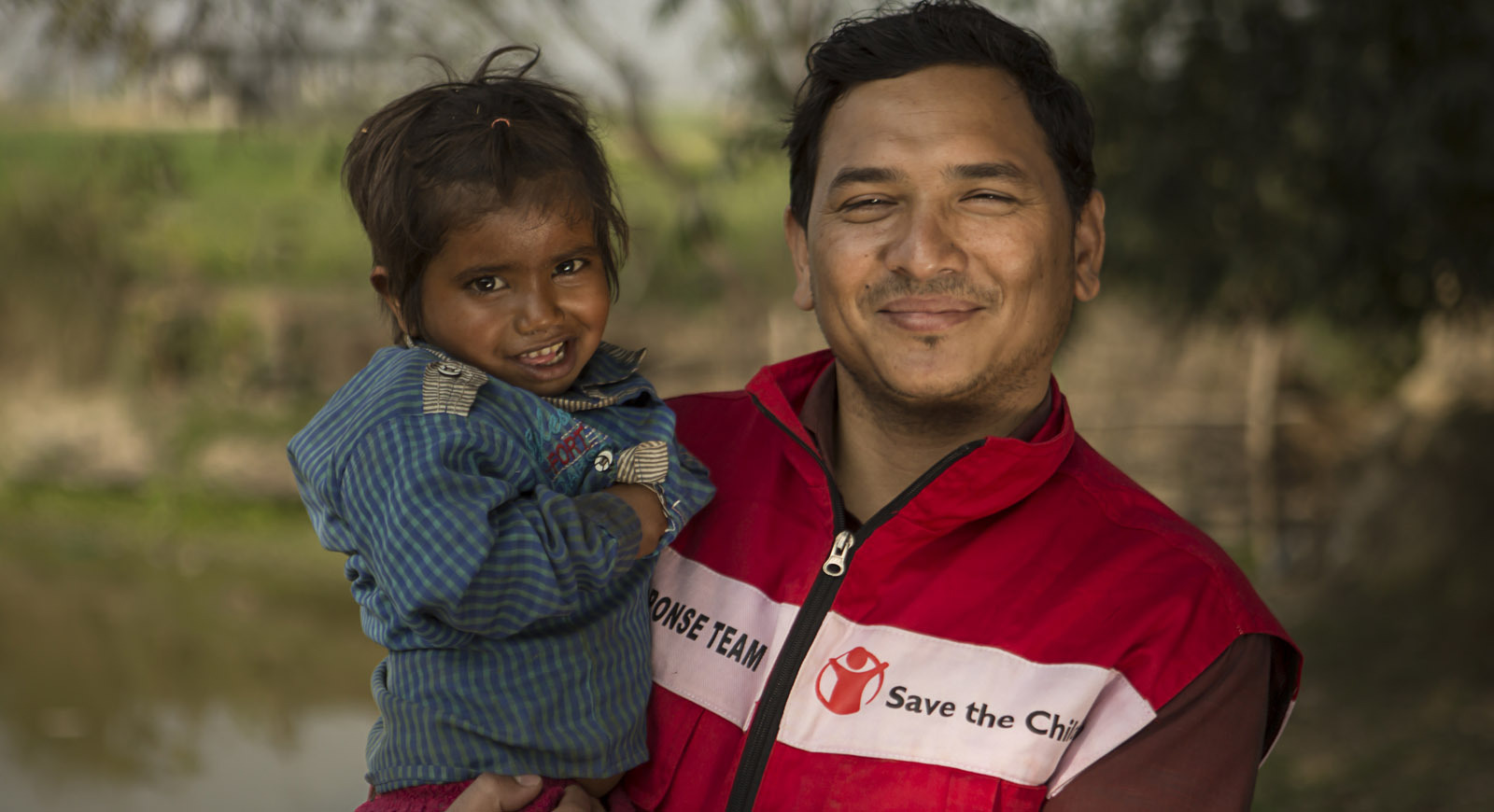 OVS & Save the Children